Art Basel is the world’s leading art fair, strategically staged every year in three different locations: in Hong Kong in March, in Basel (Switzerland) in June, in Miami Beach (Florida) in December.

The art fair was founded in Basel in 1970 by the gallerists Ernst Beyeler, Trudi Bruckner and Balz Hilt. In 2002, Art Basel opened a new branch in Miami Beach, and in 2013 in Hong Kong.

Since 1994, UBS is the lead partner of the art fair and it offers also a fantastic VIP Lounge in every location. I have to say that this year in Basel (Basel) the UBS VIP Lounge has been probably the best one I’ve ever experienced!

This year is the 48th edition, and in Basel (Switzerland) took place from 15th June to 18th June 2017 (VIP preview 13th-14th June). It presented 291 renown galleries from 34 countries, showing artworks from the beginning of 20th century to contemporary art, ranging from huge installations to beautiful paintings and sculptures.

Personally, I found the Unlimited sector the most exciting and interesting one! And, as usual, the Galleries sector during the Basel-Swiss edition offered a wide range of high quality artworks, extremely well selected.

HIGHLIGHTS FROM ART BASEL 2017 (in Switzerland)

In the past few years I missed the fair edition in Switzerland as I was living in Asia, so I was really happy to finally enjoy the beautiful art exhibited in Basel!

And you… Are you lusting for the sublime? 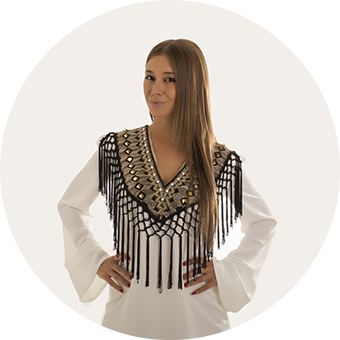 LFTS monthly newsletter gives you the inspiration for your next trips around the world! Subscribe below to receive it!

This error message is only visible to WordPress admins

Please go to the Instagram Feed settings page to create a feed.